Skip to main content
“A look inside modern animal experimentation with the animals who lived through it and the people who walked away.” Maximum Tolerated Dose is the first feature-length documentary by Decipher Films. Equal parts found-footage mash-up, verité investigation, and artful meditation, the film charts the lives of both humans and non-humans who have experienced animal testing first-hand, with hauntingly honest testimony of scientists and lab technicians whose ethics demanded they choose a different path, as well as the simultaneously heartwarming and heartbreaking stories of animals who have seen both sides of the cage. MTD aims to re-ignite the debate about animal testing by bringing these rarely-heard perspectives to the fore.
✕ ✕ 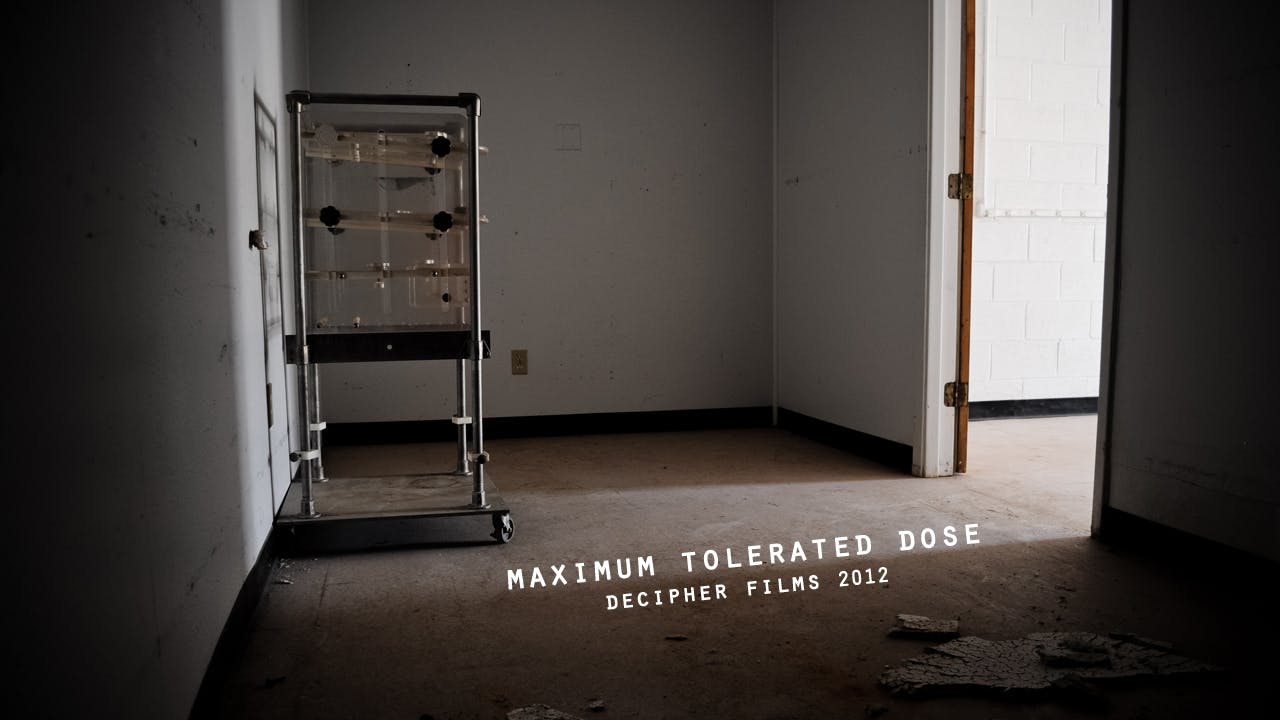